As I’m writing this, it’s been almost one year to the minute exactly since Buster was born! I remember that day a year ago so well–it was fast but not too, and easy as far as births go, and the recovery was so darn quick that I still can’t believe it. And that’s sort of how things have gone since then! Fast but not too, and easy.

Our biggest little cowboy is the happiest, silliest chunk I’ve ever had the privilege to know, although I do know I’m biased. His checkup is next week, but at his sick visit a month ago he weighed in at 28 1/2 pounds, so I’m putting my best on a prime 29 for his current weight. He wears mostly 24 month clothes, but finding pants to fit around his thighs is an adventure. He loves food (except whole fruit and juice, oddly?) and eating is the best part of his day. He’s not walking or even standing unsupported yet, but we’re not fussed because this kid is just not ergonomically designed for vertical movement currently, but it will happen. But, he can speed crawl and pull himself up a cruise a little bit, and his fine motor skills are top-notch. Also hilariously, he doesn’t speak. He just smiles. He has words he can say, he just doesn’t, and that’s how he rolls. He also has the most expressive little face–he scrunches and puffs and crinkles and grins and oh, I can’t even.

He, like his brother, is a pretty great sleeper, but also like his brother gets multiple teeth at a time (he’s currently working on all four top teeth) so sleep is rougher when he’s teething and I don’t blame him. We never actually really sleep-trained him; the big kicker for us was to get him OverNites diapers and once he stopped peeing though his pajamas at night, he stopped waking up (imagine)! He goes to bed around 6:45-7, and wakes up between 6:45 and 7:45 usually. He likes to sit and squawk and play in his crib for a bit in the morning, and is the happiest darn baby when he wakes up. He still takes a morning nap from about 9:30-11:30, and an afternoon nap from 1:00-3 or 4, depending on the day.

He and Wace are best friends so far, unless Wace is taking his stuff or dragging Buster around by the feet of his pajamas. They sit and make each other howl with laughter in the car and it’s even more hilarious because they laugh exactly the same, and from the front seat it’s impossible to tell who is actually laughing! He loves to play with everything, but especially blocks, doors, bigger trucks, books, and bead mazes. His favorite foods are spaghetti, peanut butter sandwiches, smoothies and fruit pouches (but no solid fruit?), quesedillas, chicken noodle soup, turkey, cheese–anything that’s  not sweet (besides ice cream and cake), mainly, he doesn’t discriminate! Oh and no carrots. Hates those things. Again–cooked carrots. Don’t blame him.

He’s such a joy. His bad moods are always hunger- or sleep-induced, and he’s so easy going. He’s still a major snuggler, and loves to be carried around. He will let any human every carry him, and is such a good sport when Wacey wrestles him.

Buster Jacob, I can’t imagine our family without you, and I can’t wait to see what sort of adventures we get up to this year!! 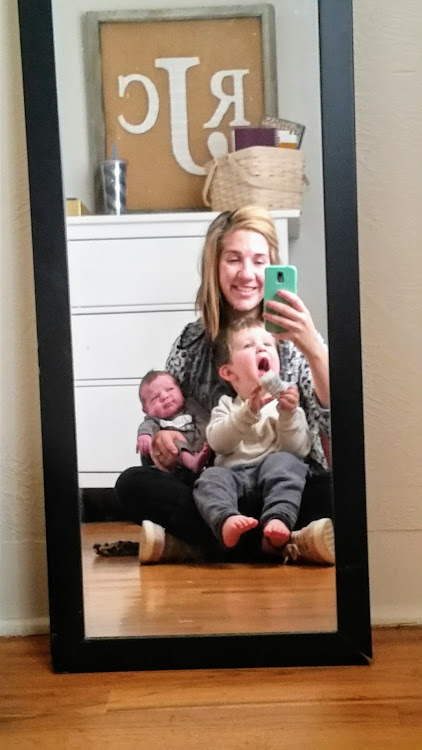 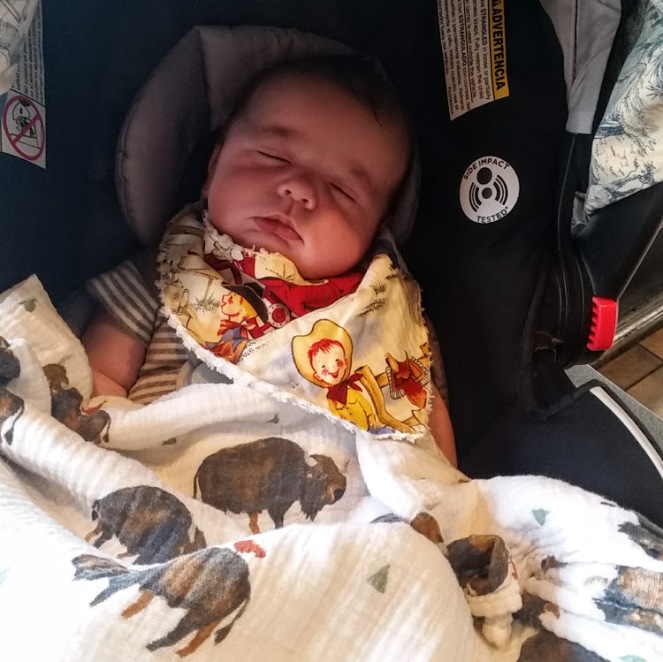 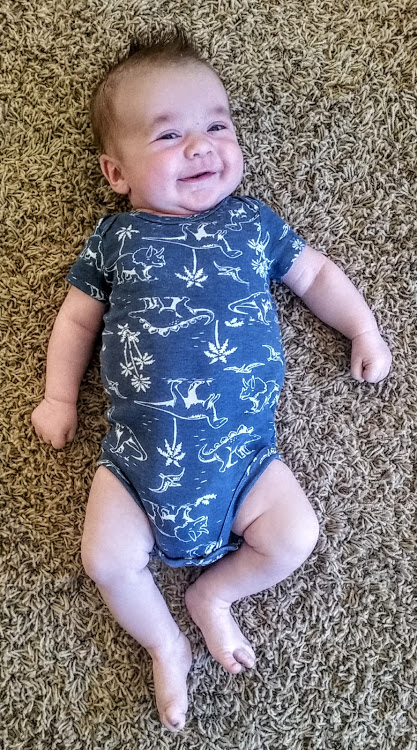 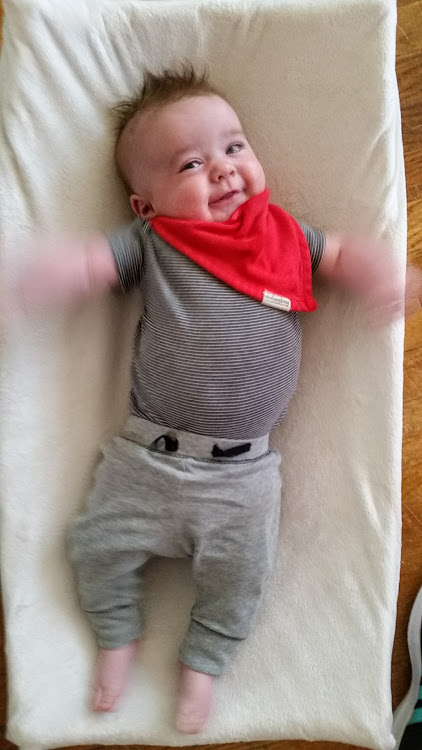 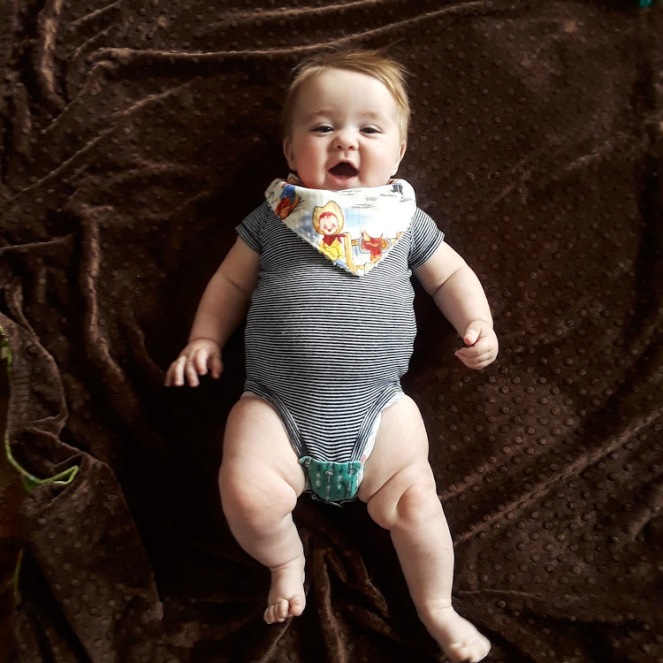 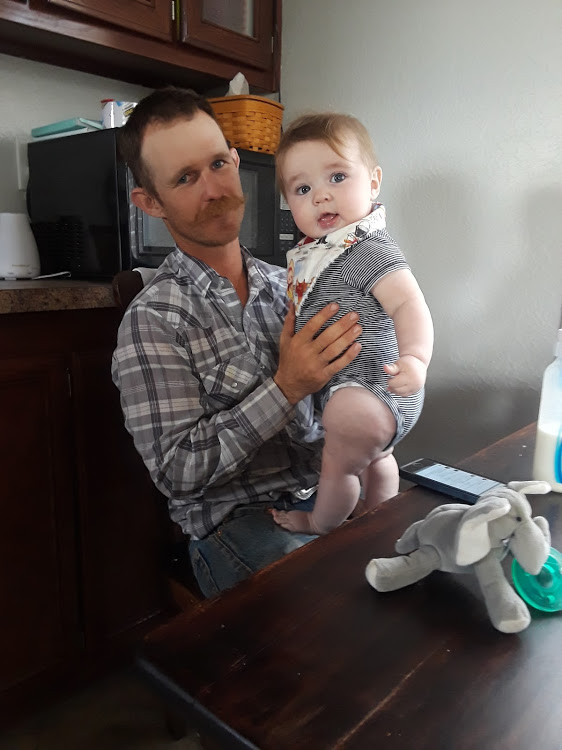 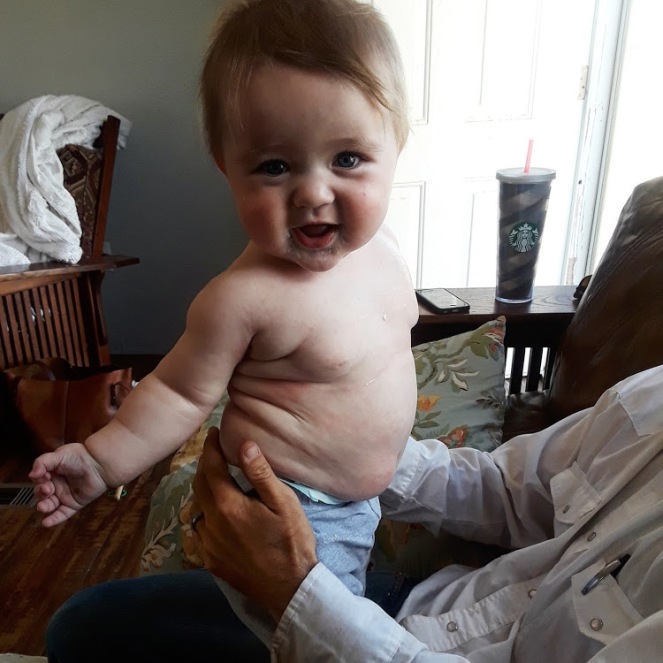 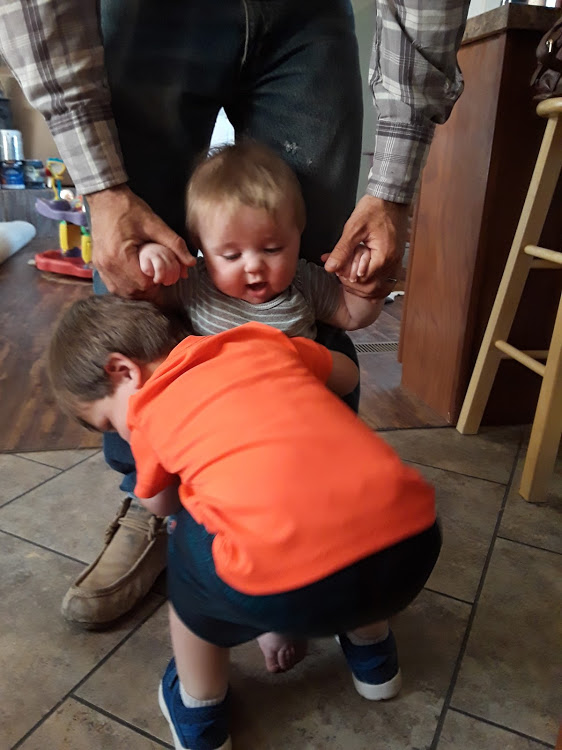 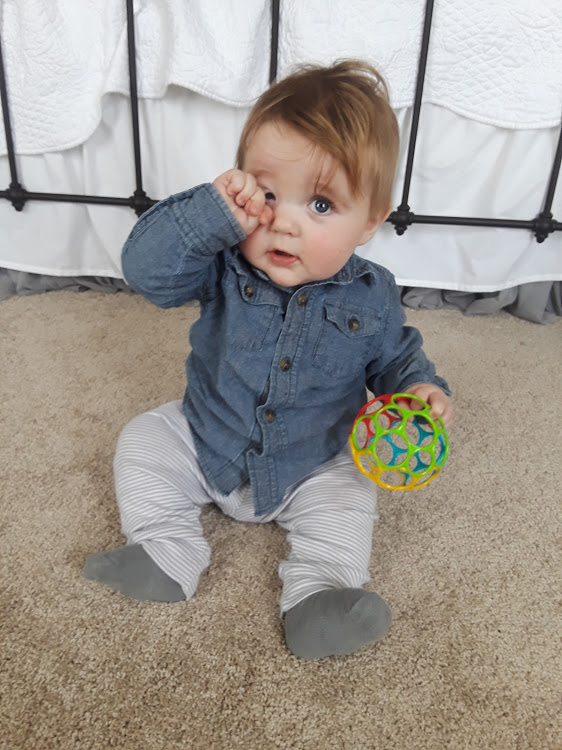 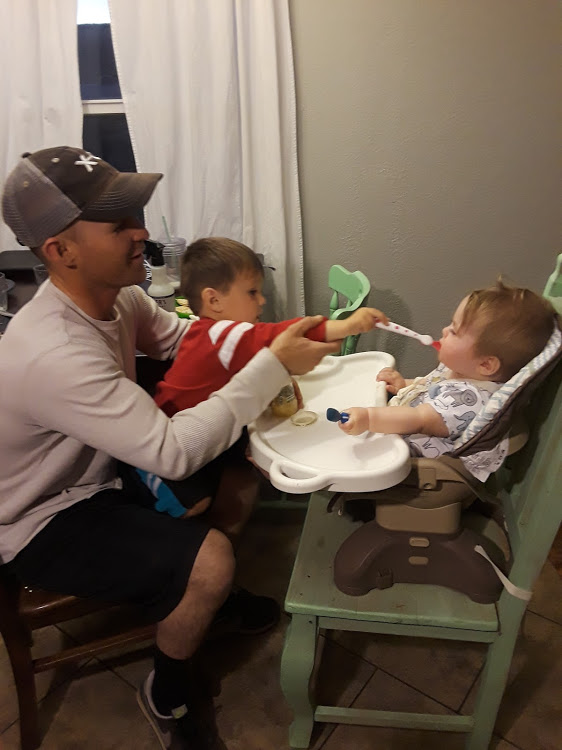 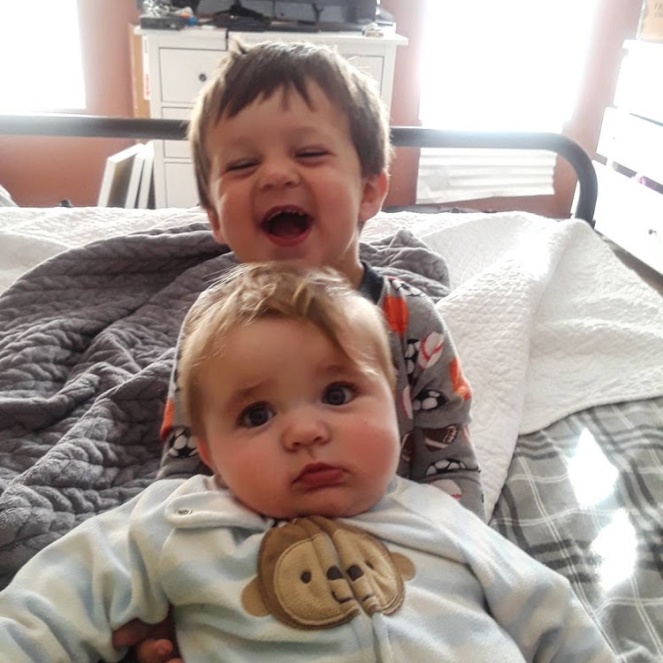 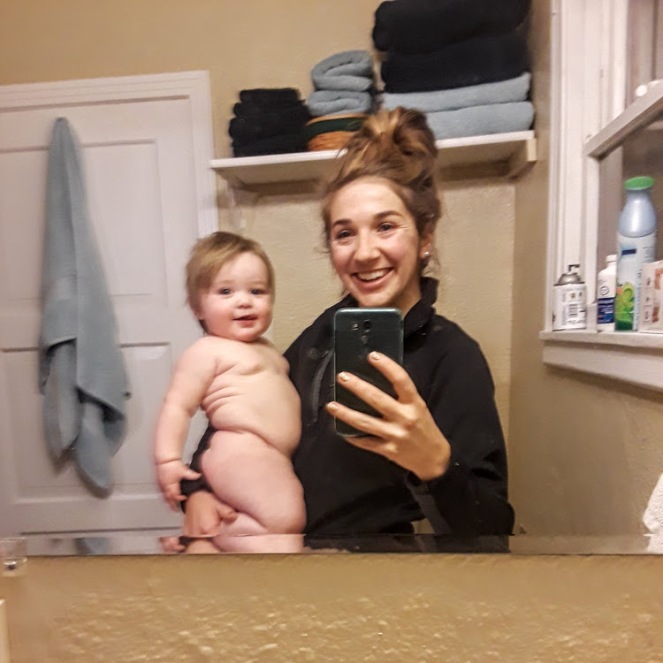 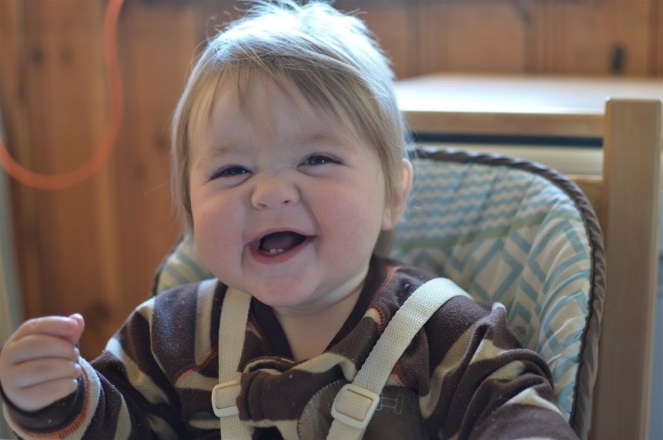 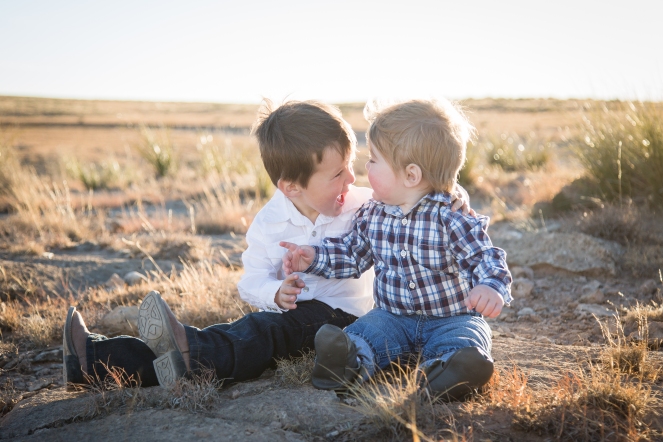 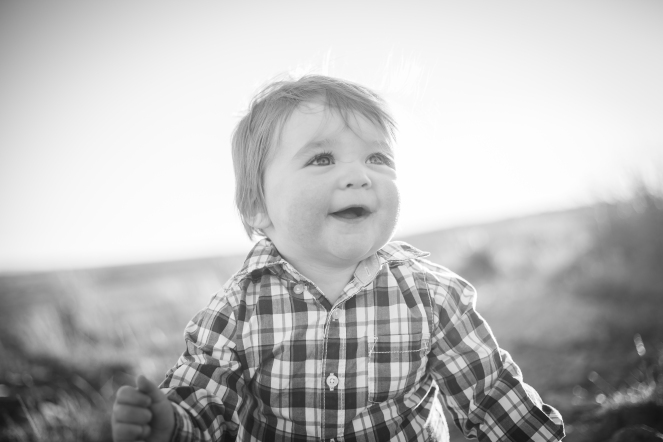 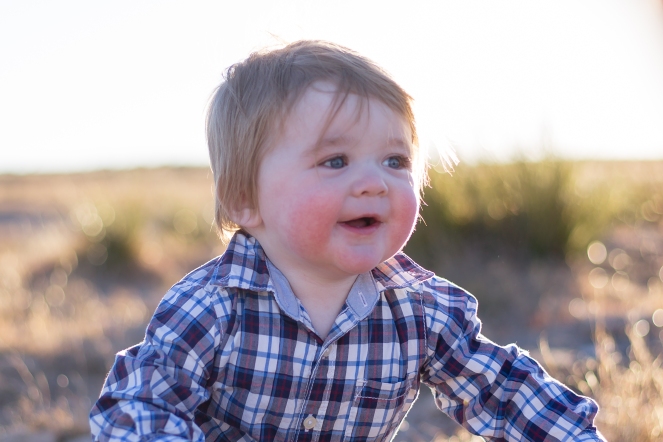