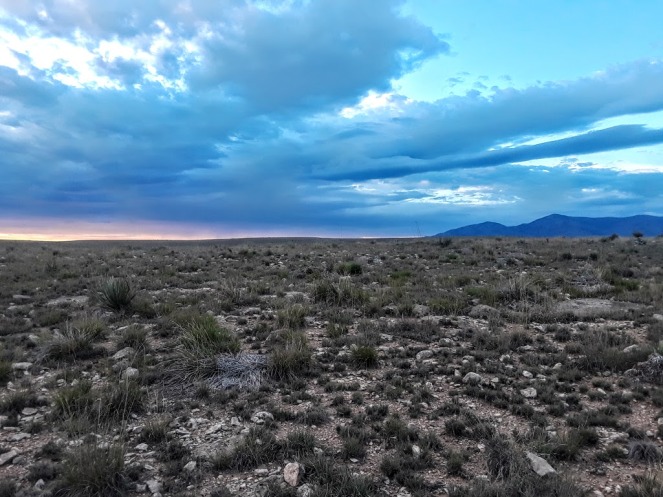 Happy Monday! It’s going to be a good week. I can feel it. I’ll be back Wednesday with the oft-promised Antibiotics post (riveting, I know, but I know you have questions!) so check back then! 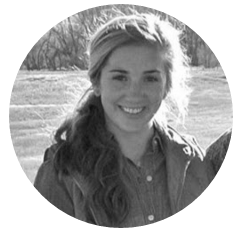